For over 15 years, the Institute is engaged in the development of large corporations, regions, and also participates in development projects at the Federal level.

The Institute was established in 2004 by humanitarian and methodological research group of Yury Gromyko, leading its development in Russia since the end of 1980-ies. This is both a consulting company and think-tank. 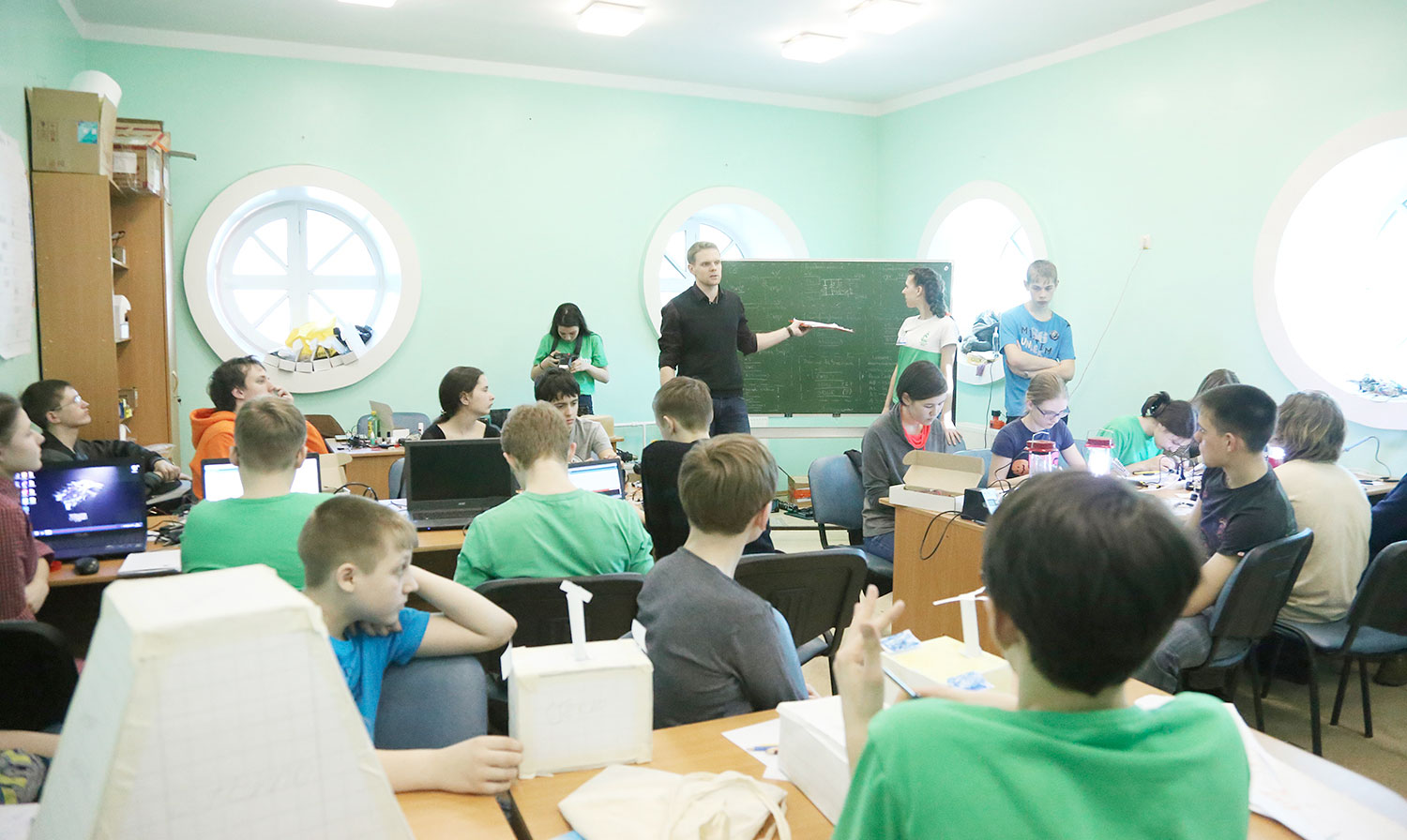