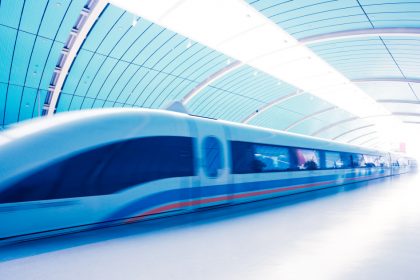 A new vision of Trans-Eurasian transportation
Posted on September 21, 2015 by IIASA    Leave a comment

The Trans-Siberian Railway is the longest railway in the world, connecting Moscow with Vladivostok and the Sea of Japan. Built at the turn of the 19th century, the railroad network connected remote Eastern Russia with the rest of the country, and created the first overland link between Europe and Asia.

In a meeting last week at IIASA, Russian researcher Yury Gromyko presented an equally ambitious transportation “megaproject” for the next century: the Trans-Eurasian Belt of Razvitie (Development in Russian), or the TEBR. The project, led by a group of leading Russian intellectual centers, would provide a new transportation network between markets in Europe and Asia, including high-speed rail, roads, as well as infrastructure such as pipelines and telecommunications networks. 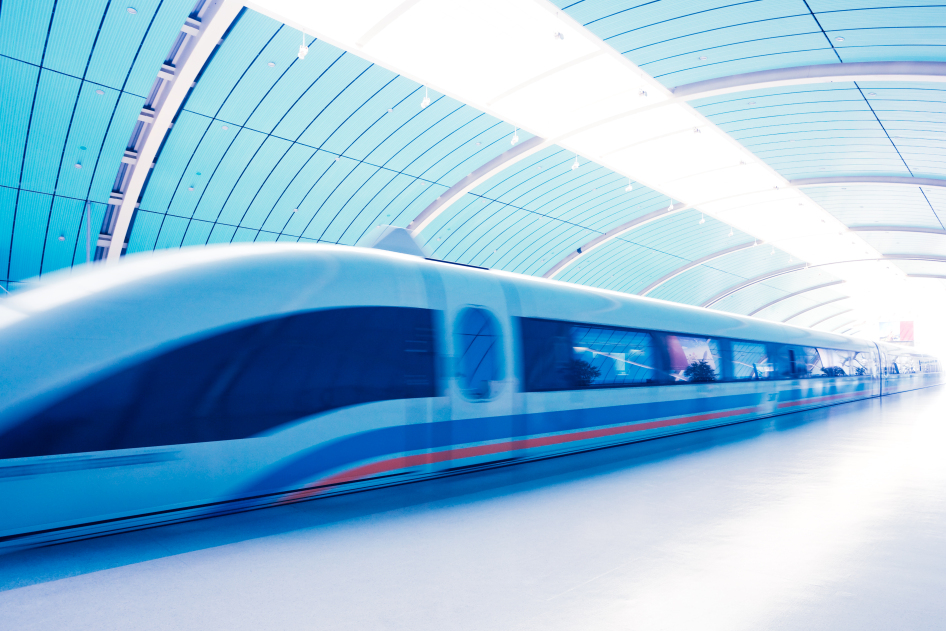 Maglev trains, like this one in Shanghai, would be one component of the envisioned TEBR project. © 06photo | Dreamstime.com

Yet in Gromyko’s view the TEBR is also a development project that would bring new opportunities for trade and employment to the entire corridor of the construction. Gromyko described the project as a “New Future Zone,” which could revolutionize trade and economic development across Eurasia.

If the TEBR succeeds, Gromyko envisions new networks of smart cities in eastern Russia based on innovative technologies and new industries that would stem the tide of migration towards Moscow, instead pulling a new generation eastwards. “We need millions of young people to move to the Russian Far East. To attract them, there would need to be exciting jobs and affordable housing,” said Gromyko.

“Transportation and infrastructure are simply integral to economic development,” explains Michael Emerson, a senior researcher in the project who splits his time between the Centre for European Policy Studies (CEPS) and IIASA. “You cannot have one without the other.” 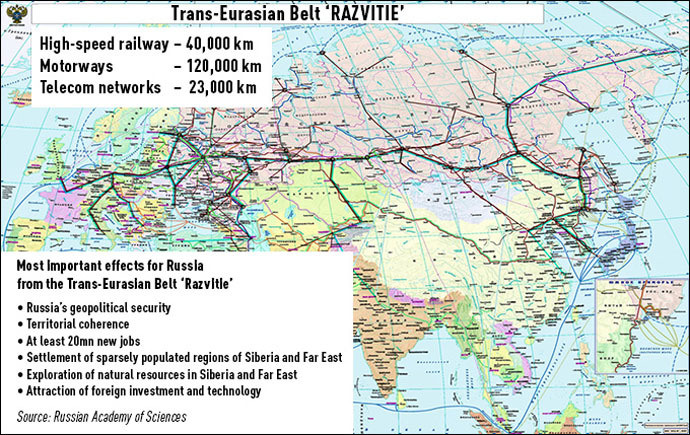 The event was the 5th in a series of scoping workshops arranged as part of the IIASA-coordinated project, Challenges and Opportunities of Economic Integration within a wider European and Eurasian Space, following previous workshops focused on research methodology, trade policy, non-tariff barriers, and energy. In addition to transportation and infrastructure projects, participants discussed investment and finance options for such major international efforts, as well as the challenges and opportunities of drawing private investment for long-term investments in infrastructure.

More information
Project: Challenges and Opportunities of Economic Integration within a Wider European and Eurasian Space

Note: This article gives the views of the author, and not the position of the Nexus blog, nor of the International Institute for Applied Systems Analysis.{jcomments on} 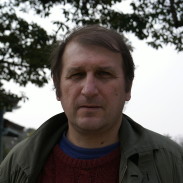 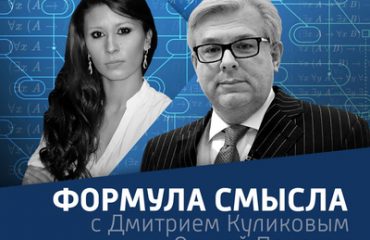